AVE in the Province of Toledo 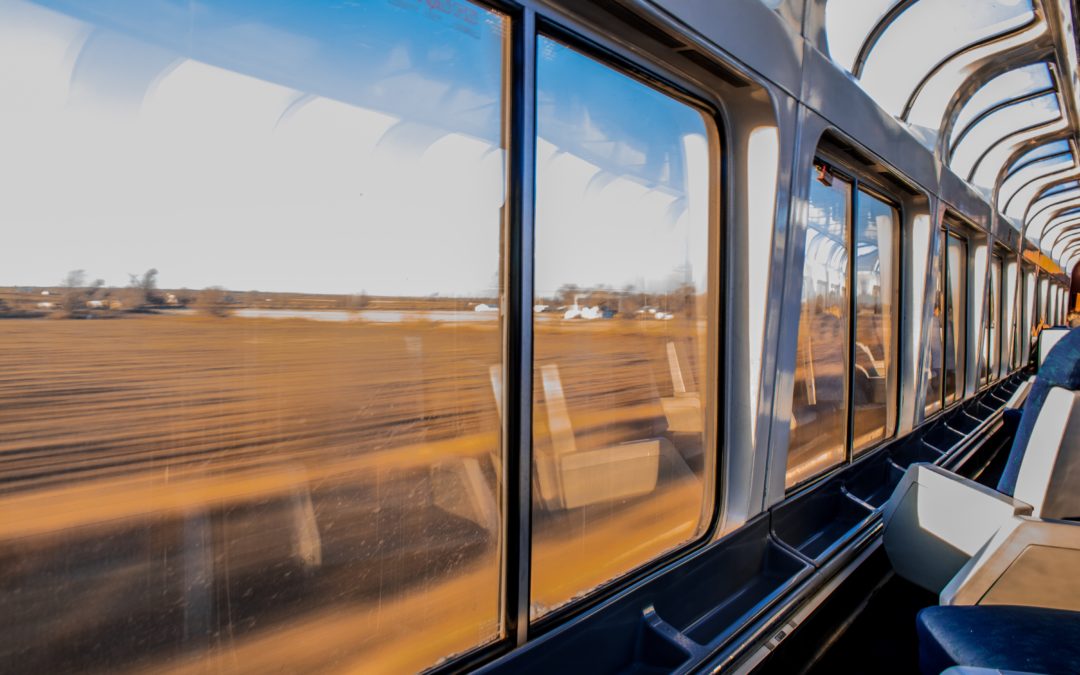 The Minister of Transport, Mobility and Urban Agenda, formerly the Minister of Public Works, José Luis Ábalos, says that the Information Study on the Madrid – Oropesa section of the Madrid – Extremadura high-speed line will be on public display before the end of the year. This is not the first time that he has brought forward the date of this public exhibition, which should have been held at the end of 2018 and which, as of today, we do not even know where the train will pass in the province of Toledo. In July it was announced that the exhibition would be held in September. The Ábalos himself, at a breakfast of El Periódico de Extremadura held in Badajoz on 17 October 2019, a year ago and just before the start of the last electoral campaign, stated that this public exhibition would be held at the beginning of 2020. And at this time we are still in the same situation. Not only did he make these statements, he also said that all the works between Plasencia and Badajoz would be finished in 2019, and they are still not there. He also said that in 2020, if the Safety Agency did not prevent it, we would be travelling along the new routes, and as far as I know, the agency has not yet begun to make an assessment. Now they are telling us that before the end of the year there will be studies for public exposure, and let’s hope so.

Although there are other uncertainties on the high-speed line in Extremadura, the section in the province of Toledo is the one with the most uncertainties. We are not going to go back over the whole history of non-compliance and deceit since the Spanish and Portuguese governments promised and signed that in 2010 we would have a train that in two hours and forty-five minutes would run from Lisbon to Madrid. The Environmental Impact Statement for this section, which was approved previously on February 28th 2008, expired because neither the previous government nor the previous government of the previous one had started the works that could have interrupted the deadlines. In August 2017 a new tender was launched to define the route and obtain the Environmental Impact Declaration (EID). In February 2018 the tender was awarded and in March the contract was signed with the company ACCIONA INGENIERIAS SA. It had, as an obligation of the tender, 24 months to get the EIS. For this purpose, the study should have been made public at the end of 2018, to start the process of the DIA, and to date we are still in that it will soon be released. As far as I know no one has explained the reasons. I believe that citizens have the right to know what is happening and to demand that commitments are fulfilled. Having these projects ready may or may not allow them to be included in the next European funds expected. Let them explain it to us.