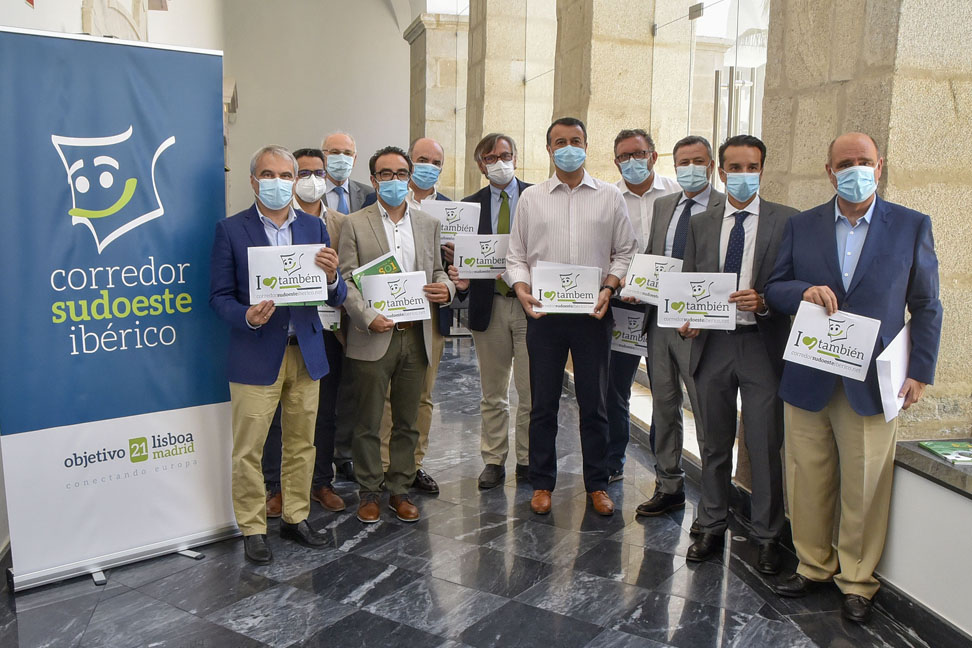 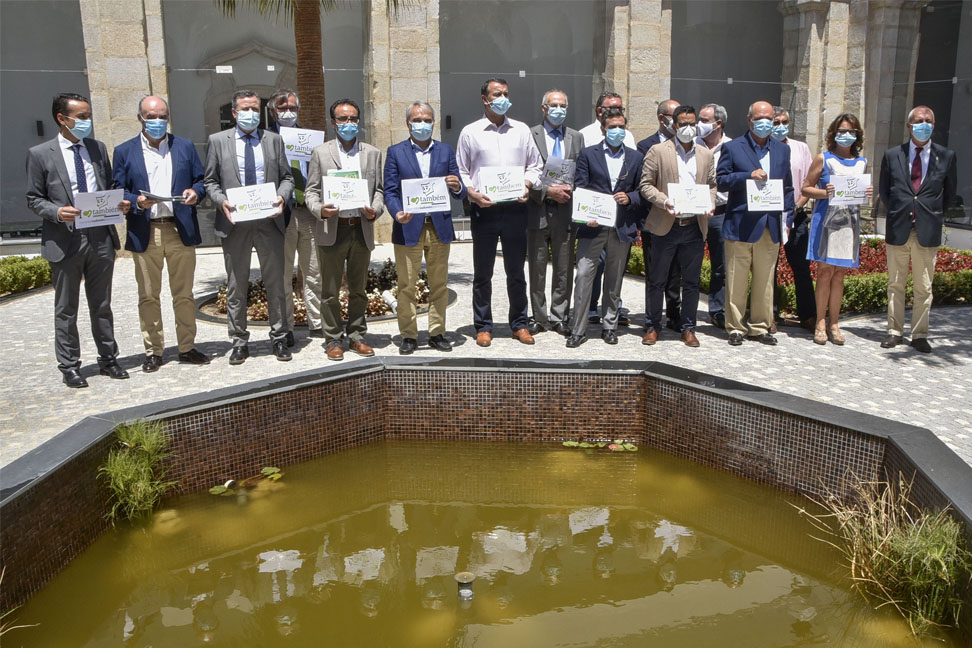 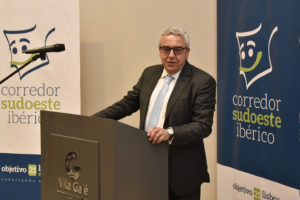 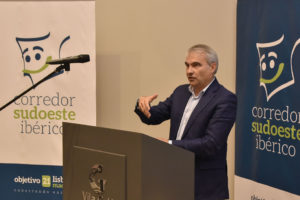 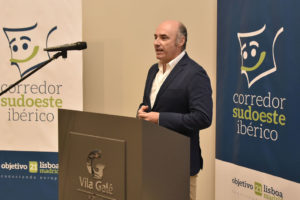 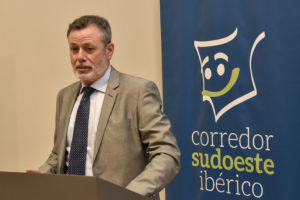 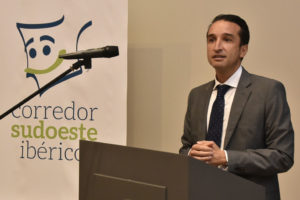 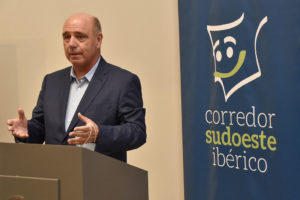 The event was chaired by Nuno Mocinha, President of the Municipal Chamber of Elvas, and it was attended by Mariano García Sardiña, President of the Badajoz Chamber of Commerce, Jorge Pais, President of NERPOR and Vice President of AIE, José Luis Andrade, Director General of Mobility and Road Infrastructure of the Junta de Extremadura, Ricardo Cabezas, 1st Vice President of the Badajoz Provincial Council and Francisco Javier Fragoso Mayor of Badajoz. All highlighted the ambitious proposals of the project and the need to unite efforts and public and private wills, both Spanish and Portuguese, to make them possible. The President of the Municipal Chamber of Campo Maior, the Mayor of Olivenza, the President of the Association of Entrepreneurs of Elvas and the Director of the Higher Agricultural School of Elvas of the IPP, among other Portuguese entrepreneurs and professionals, also attended the event, showing their support Spanish people. The event was presented by Antonio García Salas, coordinator of the Southwest Iberian platform on the project’s network, who showed his pain and solidarity with each and every one of those who have suffered direct consequences of the pandemic and showed a special memory with the Municipality Reguengos de Monsaraz and its Speaker who has always been supporting this cross-border project. The act of great symbolic meaning opens a process of presentations and dissemination of the publication to receive new contributions so that they can be incorporated into the new edition that is expected to be presented in late September. The publication can be seen at the following link:  REVISTA SOI V0.6 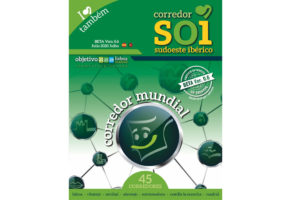