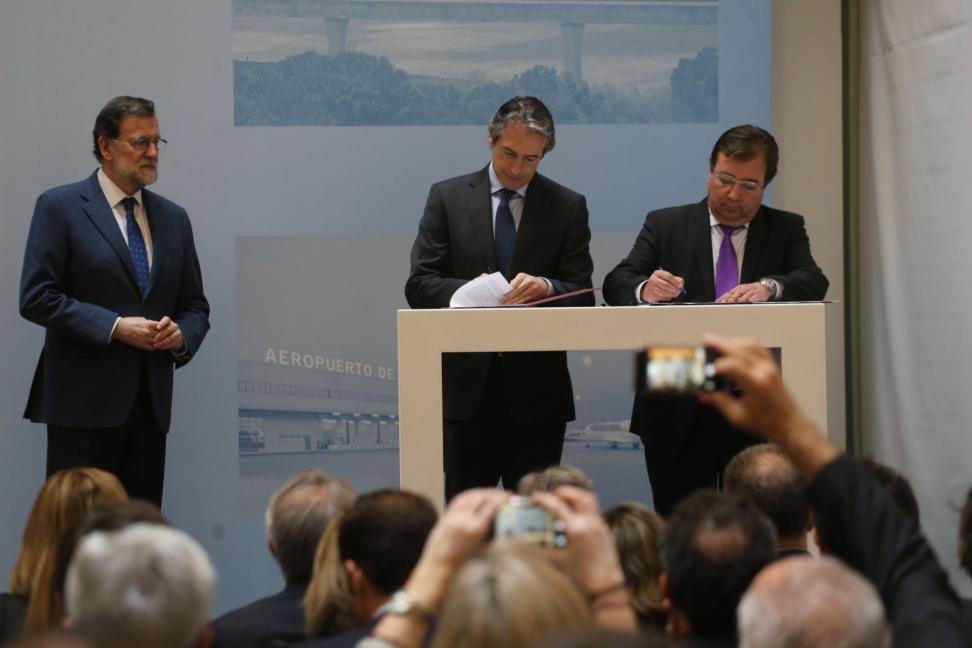 The Prime Minister, Mariano Rajoy, announced on Monday that the central executive will invest 20 million euros in the “rehabilitation and improvement” of the Plasencia, Mérida, Badajoz and Cáceres train stations “to make them safer, more modern, more accessible and more comfortable. ”

Rajoy has advanced that the rehabilitation projects will be tendered “this summer” with an estimated investment of 20 million euros, after which he has also announced that the central government “is going to carry out the railway connection works” of the Logistics Platform from Badajoz.

In this sense, the central executive will also draft the projects for the intermodal freight railway terminals of the industrial parks of Expacio Mérida and Expacio Navalmoral.

Rajoy has defended that “Extremadura needs to have a transport hub of sufficient size to allow it to position itself within the continental logistics framework,” the Prime Minister said in Badajoz on Monday, where he attended the signing of the Declaration of Public Service of the flights from the Badajoz airport by the Minister of Public Works, Íñigo de la Serena, and the President of the Junta de Extremadura, Guillermo Fernández Vara.