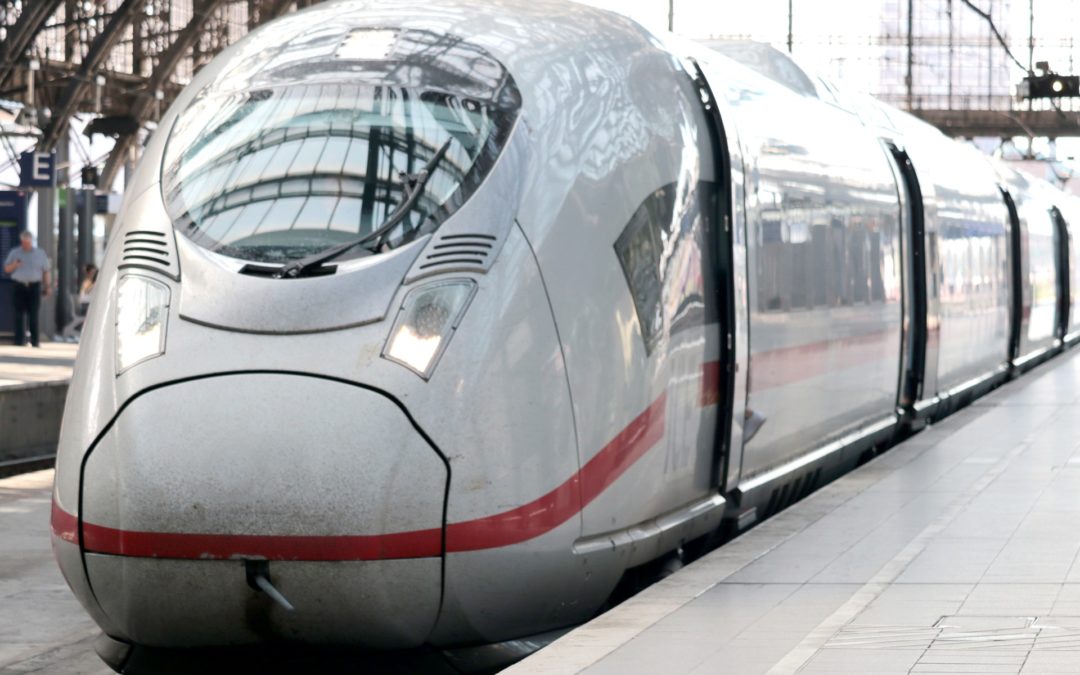 The EU has declared 2021 as the European Year of the Railway. The Commission points out that it is 20 years since the first railway package was adopted and it will be the first complete package to apply the rules set out in the fourth package throughout the European Union, which have been the various agreements to achieve a single European railway area.  It also marks the 175th anniversary of the first link between two European capitals, Paris and Brussels, 40 years of the TGV (the French AVE) and 30 years of the ICE (the German Intercity Express). Europe is celebrating with the railways, as they are the most efficient and environmentally sustainable means of transport. As a contribution to the European Green Pact it will organise events and campaigns to attract more passengers and goods to the railways. It will even develop a European label for the promotion of goods transported by rail to reward companies for using it.

From Extremadura, which has neither a double track nor an electrified metro and is practically the only region where the archaic security systems that the EU forced to disappear this year are concentrated, we would like to participate in this celebration and also enjoy our Europeanist spirit. Since Spain’s first international connection was made in Badajoz in 1863 from Portugal, it would not be a bad idea in this commemorative year 2021 to resume a service between Lisbon and Madrid via Caya. It would be a definitive boost if it were declared a compulsory public service. A declaration that is not merely formal but a reality.  I could mention a long list of issues that should be concluded or promoted next year, but now I will not touch on them and reduce them to one; the connection between Lisbon and Madrid. It would become clear that, for the time being, this is not a 21st century connection, but each new improvement in the network would be visualised, enjoyed and celebrated, and not just government approvals, contracts, tenders or works in progress or completed. It is something very accessible. Simply that the Talgo that currently makes the service between Madrid – Badajoz continues to Lisbon.  All that is needed is the political will. Let us hope that we can celebrate. Although it may seem insignificant, it is a great leap forward.